Creating a drug-free community for generations to come.

Statement of Robin Koval, CEO and President of Truth Initiative® 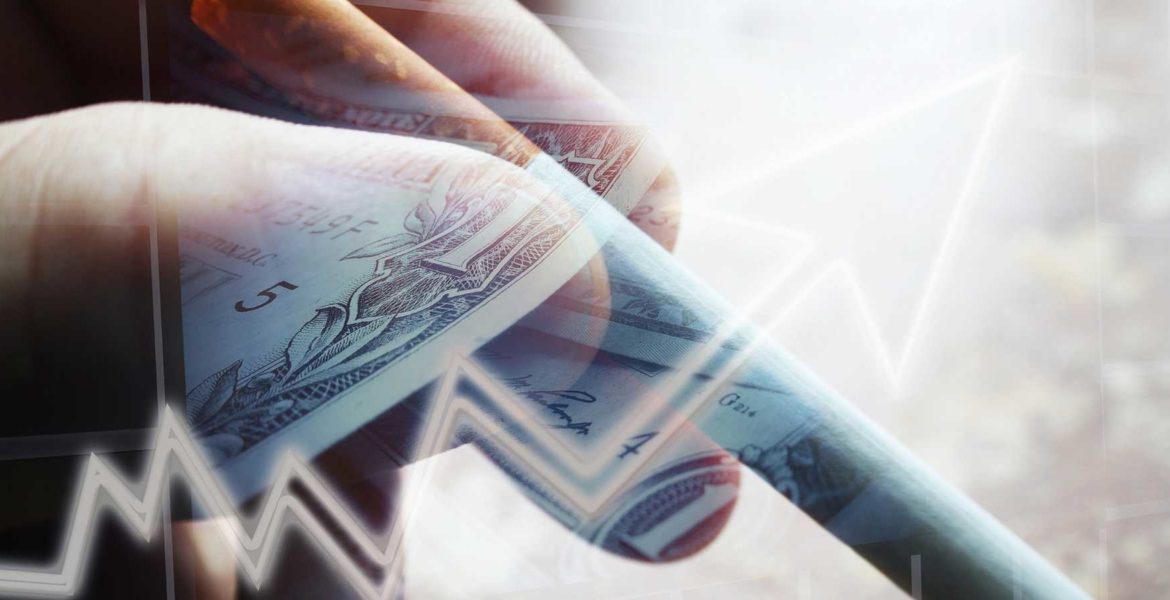 Tobacco remains the leading cause of preventable death in the United States, killing 540,000 Americans every year.  These deaths are not accidental but are the result of a commercial market in deadly and addictive products created and sustained by the tobacco industry. For decades, the industry has sought to deflect blame for the tobacco epidemic, protect its markets, and deceive the public by minimizing the harms of its products. This is not behavior of the distant past, but as our research and the research of others has shown, it is a continuing pattern right up to the present day.

Despite this malfeasance, the tobacco industry would now have us believe that it can at the same time be the cause and the solution to the millions of deaths it has created. Philip Morris International, a company that annually sells over seven hundred billion cigarettes, now says its true goal is a “smoke free world,” and unfortunately  institutions as well respected as the New York Times and Harvard Business Review are credulously providing a platform for this prevarication.

In 2017, when PMI announced the creation of its “Foundation for a Smoke Free World”, the public health community including the World Health Organization, the American Cancer Society and influential schools of public health united in recognizing that the organization was simply another front for a tobacco company, following the decades-old tobacco industry play book of creating front groups to sow confusion, undermine legitimate science, and divide the public on support for tobacco control. The Framework Convention on Tobacco Control is clear about the obvious conflict of interest between tobacco companies and public health, stating, “There is a fundamental and irreconcilable conflict between the tobacco industry’s interests and public health policy interests.” The fact that tobacco companies now seek to grow and protect their markets through the introduction of new tobacco products such as e-cigarettes and heat not burn devices does nothing to counteract this fundamental conflict.

Recently, the World Federation of Public Health Associations and the International Network for Epidemiology in Policy called on all public health organizations to reject all collaborations with the tobacco industry and groups like The Foundation for a Smoke Free World who are exclusively funded by them.  We agree. There is simply no place for an industry that has caused and continues to cause millions of deaths around the world annually to be taken as a serious collaborator towards solving the very epidemic for which it is the cause. Therefore, we call on entities that are truly committed to ending the tobacco epidemic to:

As the tremendous gains in tobacco control have shown, ending the death and disease caused by tobacco is an achievable goal. However, that goal will not be reached if the efforts of the public health community become tainted by allowing the very companies (and their affiliates) who make billions of dollars every year selling the very product that causes the epidemic into the venues, communication channels, conversations and scientific publications that serve as platforms for legitimate information, data and research. Public health must continue to work free of the influence of the industry and its proxies to reach a societal goal of elimination of the tobacco epidemic, and we call on all entities working towards this end to resist the industry’s corrupting influence.

Next
College Experiences & Prepping for the Future